“November Valedictory” was originally commissioned by the Shenandoah Conservatory Symphony Orchestra on the occasion of the twenty-fifth anniversary of President John F. Kennedy’s death on November 22, 1963. It quotes the Navy Hymn (“Eternal Father, Strong to Save”) as well as the drum cadence as Kennedy’s casket was taken down Pennsylvania Avenue to lie in state in the Capitol Rotunda. Other rhythms are inspired by Kennedy’s full name in Morse code.

This version for band was written for the Shenandoah Conservatory Wind Ensemble at the request of its director, Scott Nelson, and premiered at the Virginia Music Educators Conference in Richmond on November 22, 1991. 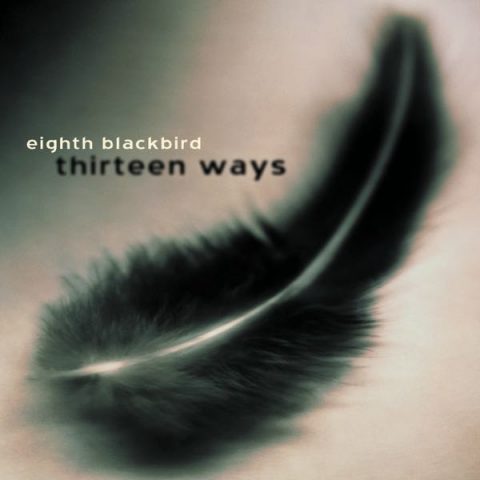